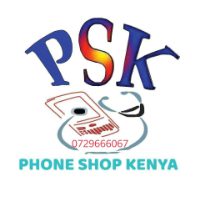 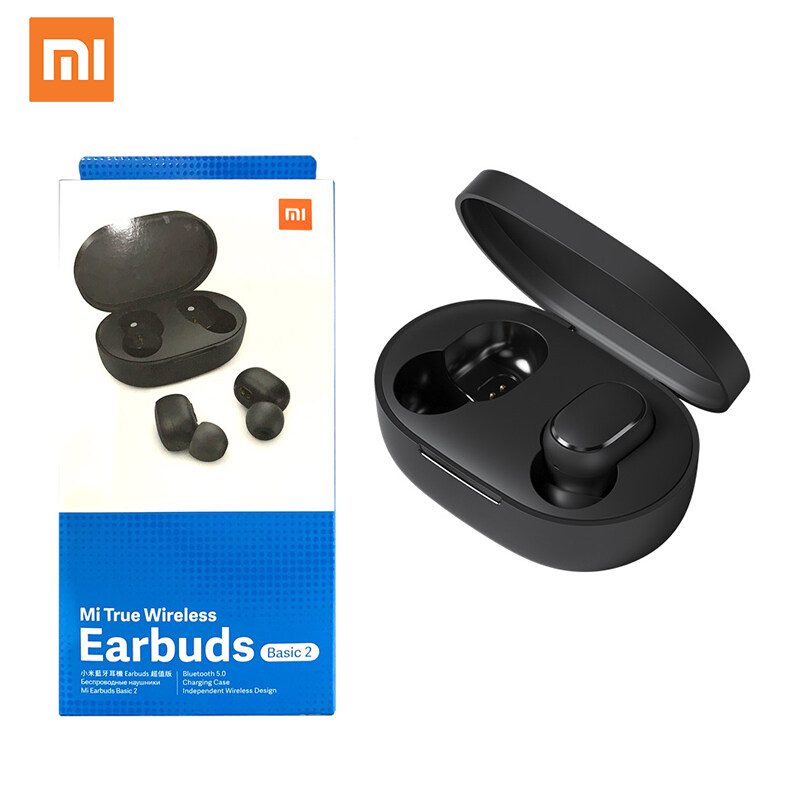 The Apple Watch Series 7 41mm might a few months away from launch, but thanks to some recent rumors and familiarly with Apple’s smartwatch lineup, we already have an idea about what the next-generation model will offer.

As a follow-up to the Watch Series 7 41mm, the  Watch 7 could introduce several upgrades that make the best smartwatch even better. We may see a new health sensor, enhanced display, longer battery life and more.

Apple has debuted a new smartwatch every year since 2015 (in 2020, it actually released two) so we’re confident an  Apple Series 7 41mm is the pipeline. It could be accompanied by a new version, too, much like the Apple Watch SE released alongside the Apple Watch Series 7 45mm.

But what will be different? And which features are on our wishlist? Here’s everything we know about the  Watch 7 41mm so far.